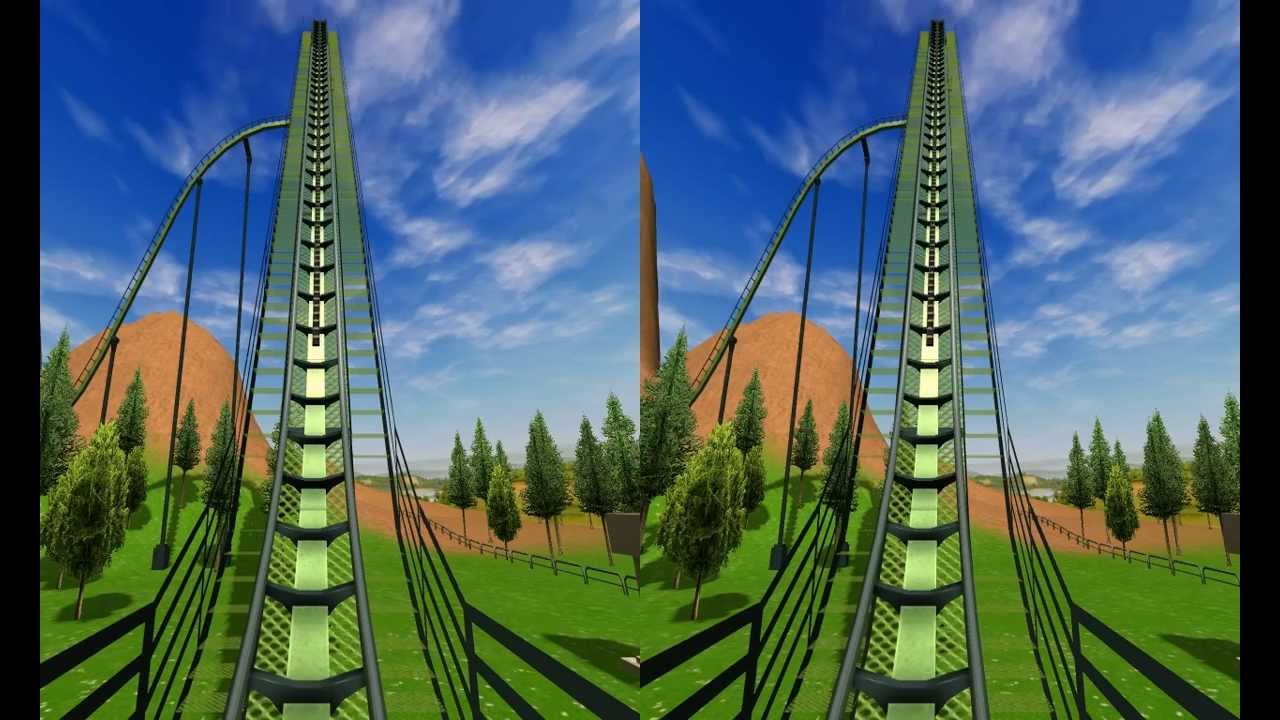 With consumer electronics pundits predicting the success of 3D HDTVs in a big way, consumers have been left confused with regards to the various 3D terminologies being thrown at them by 3D TV manufacturers. One of the common areas of confusion is with regards to 3D content, and how it is delivered to a 3D TV, as well as the various encoding formats that are compatible with different 3D televisions. One of the terms that is being thrown around with regards to the airing of 3D content over cable, is Side by Side 3D. So if you are wondering just what exactly is Side by Side 3D, then this article is perfect for you and will attempt to answer all your questions.

As you may already be aware, almost all 3D TVs that are being released in 2010 rely on the frame sequential 3D display method. However, this doesn’t mean that the input 3D signal to the TV has to be in a frame-sequential format. In fact, pretty much all 3D HDTVs can process 3D signals in a variety of different formats and perform on-the-fly conversion of the incoming 3D video signal into a frame sequential format. While frame-sequential 3D is part of the blu-ray 3D spec, when it comes to airing 3D content over cable/air, Side by Side 3D is proving to be a popular choice. In fact, DirecTV has announced that it will be airing 3D programming by using the side-by-side 3D format. ESPN will also be airing 3D content using a 60fps, 720p side-by-side format.

Each frame of side-by-side 3D consists of a horizontally scaled combination of the frames for the left and right eye.

As you might have already noticed, side-by-side 3D results in a halving of the horizontal resolution of each frame intended for the left and right eye. When the 3D ready TV receives this side-by-side 3D signal, it splits each frame to extract the frame for each eye, and then rescales these individual frames to a full HD resolution using upscaling algorithms. It then displays these upscaled individual frames alternately in a frame-sequential manner (see the second image below) that is in sync with your active shutter 3D glasses.

Conversion of side by side 3D content to frame-sequential 3D

You are probably wondering why we would want to settle for a seemingly inferior technique of transmitting 3D content that leads to a halving of the horizontal resolution of the image. The reason that side-by-side 3D is a popular choice for 3D content at the moment is that it uses the same bandwidth as regular HD content, so it can be transmitted in the same way that current HD signals are transmitted. As a result, you won’t need an expensive set-top-box replacement for viewing 3D content. Instead, your cable service providers can upgrade the firmware of the set-top-box to enable the transmission of side by side 3D content to your 3D TV. It should be noted that ESPN has already done some testing with 720p side-by-side content for sporting events and the feedback from initial testers has been extremely positive.

Hopefully, you now understand what side by side 3D is. It is just another method to deliver 3D content to your 3D capable flatscreen TV and although it does lead to the halving of the frame resolution along the horizontal axis, it still provides an excellent 3D viewing experience. Additionally, it has the advantage of allowing for backwards compatibility with current HD set top boxes. Be sure to check out our 3D Television guide section for more information about the latest 3D TV technology.