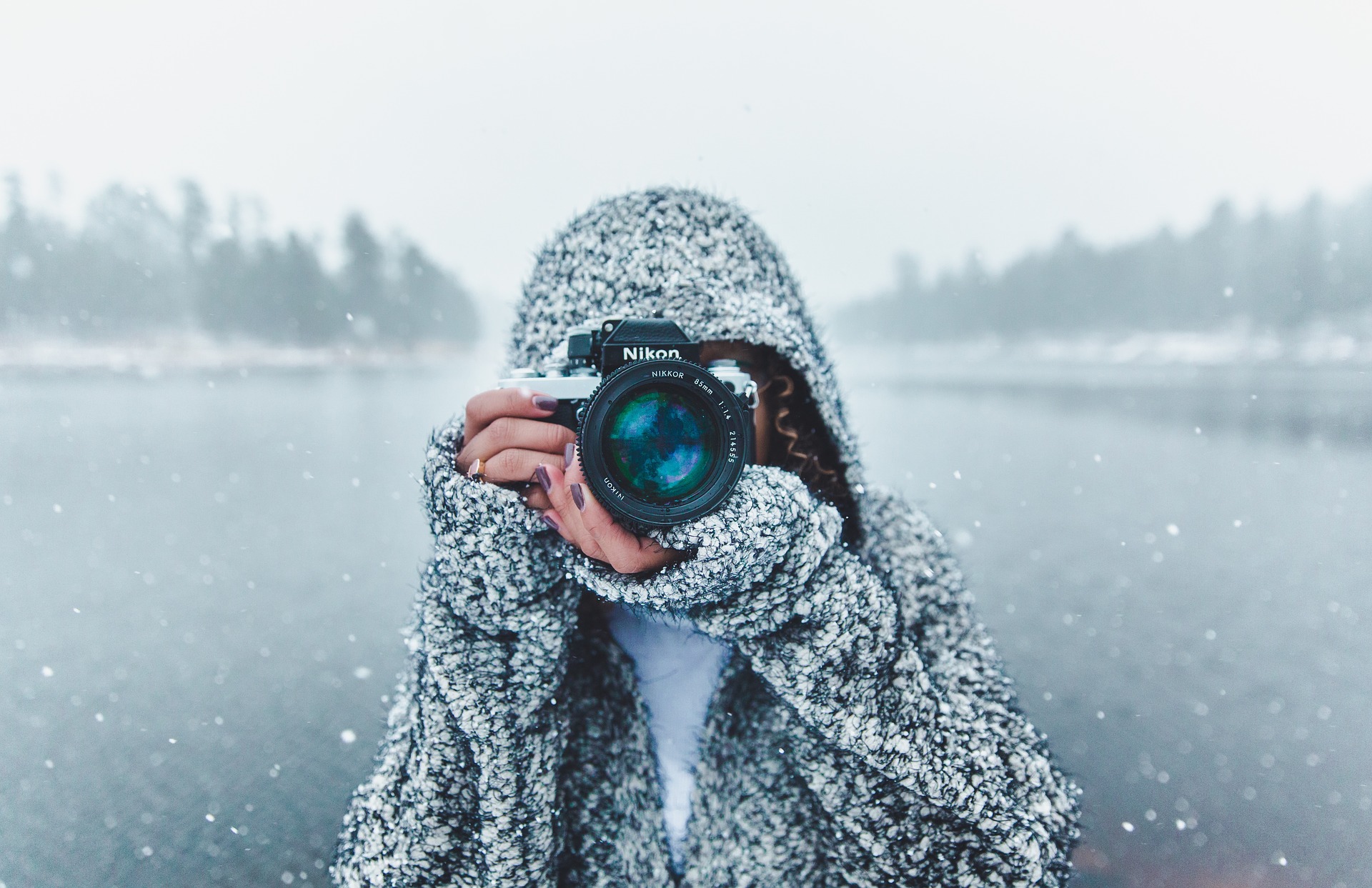 For years, Sony was the sole mirrorless brand that embraced the 35mm format. But when Nikon released Nikon Z6 that has almost the same resolutions and cost as Sony A7 III, the battle line was drawn.

Both Nikon Z6 and Sony A7II have multiple similarities including the 24 MP sensor, similar features, and cost. In addition, the cameras have the same target market which makes this such an interesting comparison.

Z6 camera and Sony A7 III were made in 2018 and if you observe closely, Nikon knew about the upcoming Sony A7 III launching. Sony made its release in February whereas Nikon launched theirs in August.

Before looking at what sets these cameras apart, here are some of their similarities:

To help you make a choice between the two, here is a detailed, relevant comparison:

Though most mirrorless cameras are compact in size and light in weight, you cannot say the same for Nikon Z6 and a7 III. The cameras are almost the same size which means you can go for any of the two if size is all that matters.

Regarding the design, Sony a7 III would not be the best if your hands are larger. Worse still, if the lenses are heavier, you may be too exhausted after using it for long.

Both Sony A7 III and Nikon Z6 have tiltable screens though they don’t fully articulate. Nikon Z6 has higher specs, shade larger, and also, a higher screen resolution of between 3.2 and 3.0 inches. Looking at the circa dot panel, Nikon Z6 has an upper hand with 2100k compared to Sony a7 III 922k.

Sony A7 III has lower specs and in the real sense, it is a downgrade from previous models.

Now, as a camera enthusiast, I know you want to know more about viewfinder. And, once more, Nikon Z6 takes the lead with a higher resolution at 3690k dots compared to Sony’s 2359k

Looking at both cameras, you cannot be able to tell the difference dots.

In most cases, however, you should go for autofocus as it offers a 90 percent frame coverage.

In matters autofocus, Sony a7 III is ahead with 693 autofocus points. The camera’s Eye AF also makes it better than Nikon Z6 which lacks this option.

If you are into wedding photography, portraits or candid photography, choosing Sony a7 III will be the better deal. With a great focus bang and the unending AF mode, you will have the best shots ever.

Nikon Z6 has 1 card (XQD) slot whereas Sony a7 III has 2 SD cards. Now, though Nikon Z6 works better, thanks to the XQD card, Sony a7 III will be the better option if you need a camera for wedding photography or videography.

This said, if you wanted a camera with bigger memory, Sony takes the win as it will be very useful when you need more storage.

Now, it is easy to fall for the camera with the bigger storage allowance especially if you take multiple shots at once. However, it will be important to consider other factors and base your choice on what will make things easier for you.

Whether you are a wedding photographer, sports photographer or you are into cityscapes, there is the right camera for you. Just like in so many other choices in life, the decision on the best camera between Sony a7 III and Nikon Z6 lies with you.

In addition to having a more convenient memory, Sony a7 III takes the lead when it comes to battery life too. You’ll be able to make about 610 shots compared to Nikon Z6 with only 310 viewfinder shots.

Considering the memory available and the battery life, you’d go for Sony which has longer battery life.

You can charge either camera over USB or use the separate charge if you are using Nikon Z6. It is important to note that Sony a7 III doesn’t have a separate charger which means the USB charging is the only option.

Both Sony a7 III and Nikon Z6 can make up to 30 shots and in addition, you can make 120fps @1080p. Regardless of this fact, the compression quality is what sets them apart.

Based on this comparison, if you’ll mostly be using your camera to shoot videos, getting Sony a7 III will give you better quality videos.

Nikon Z6 is able to make about 12fps which is better compared to Sony a7 III at 10fps. However, to get live views with blackout, lowering the Z6 camera’s speed to 6fps and 8fps for Sony is recommended.

Though there is no official data regarding Nikon Z6 buffer capability, the fact is that it is unimpressive. The camera will slow down after some seconds regardless of the shots you are making

Sony a7 III is better when it comes to buffer depth since it can shoot compressed RAW images at 8fps continuously for 30 seconds. If you are using the JPG mode, you will be able to make unlimited shots using Sony a7 III.

When you decide to look for the perfect camera, knowing how much it costs is important.

Both Sony a7 III and Nikon Z6 were launched in the same duration and their price is almost the same. Besides, the cameras have the same target market and are categorized in the same market segment.

For the years the cameras have been in the market, the price has remained constant except for the periodic offers. So, you can keep checking and who knows! You may be lucky to notice when the prices are down and make your purchase at a better price.

By looking at this comparison, it is evident that both Nikon Z6 and Sony a7 III have their strong and weak points. And since both cameras cost almost the same price your choice will depend on your personal preference and how you want to use the camera. Here is a summary of why you can choose either Sony or the Nikon camera brand:

Now, Why Should You Choose Sony a7 III Over Nikon Z6?

Why Choose Nikon Z6 Over Sony a7 III?

What Nikon Z6 and Sony a7 III Have in Common

Nikon Z6 will be a perfect choice if you are into photography shoots. You will love the color renditions, great picture quality, and how easy it is to use the camera. In addition, the camera will give better control, faster burst, and more modern features. And if this makes you feel better, you’ll have the peace of mind knowing that you’ll never miss all of those decisive moments.

However, if video shooting is your thing, choosing Sony a7 III will give you a better deal. Though it is just an entry-level camera, it has more than just the basic features. From the amazing image quality, great subject tracking, as well as the 4K video capturing ability.

This said, always remember you are the one who will be using the camera and the final decision lies with you.